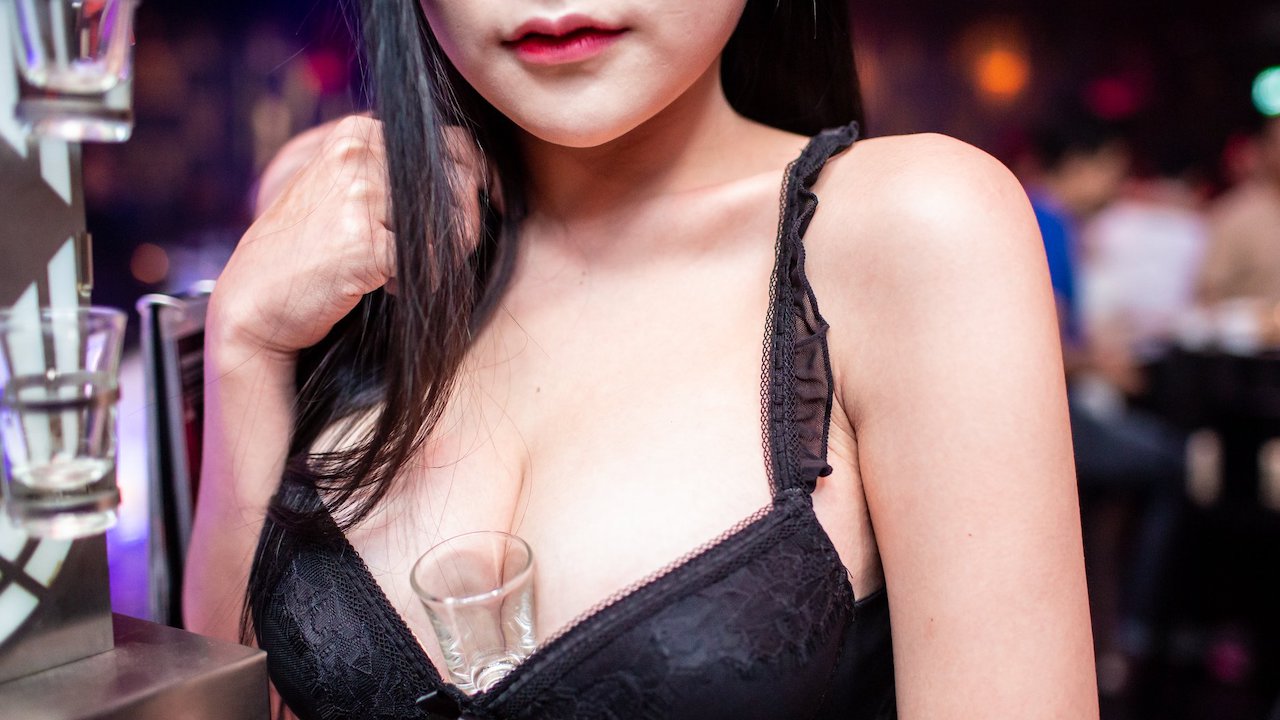 Who doesn’t like taking shots during a night out?

What about if it was off a hot Thai girl, would you do it then?

Oh yes, we bet you would.

Welcome to the world of body shots and believe it or not, it’s something that happens more often than you think.

Especially at The PIMP!

Let’s dive in and find out more about the types of body shots, how it works, which alcohol to use, and what kind of sexy games you can play.

What Is A Body Shot Drink?

Drinking body shots is quite simple as it is just taking shots of alcohol off someone.

It could be from any part of their body, mostly the erogenous zones such as the mouth, belly, breasts, or even between the legs.

Belly shots and boob shots are by far the most common types of body shots that people like to do.

But they’re not the only ones you can do. (more on that below)

Traditionally, tequila is the alcohol of choice used for body shots but it can be literally any type of alcohol such as vodka or in some cases, beer.

The main goal is to take the shot off someone else’s body.

Body shots are quite common at bachelor, pool, and yacht parties amongst groups of friends and even more when partying with hot party models

A lot of private parties start with body shot games to get the party started.

What Is A Boob Shot?

A boob shot is one type of body shot you can do.

It is the most popular one where a person takes an alcoholic shot that is placed between a girl’s boobs.

A variation of this is that a girl (or guy) lies on their back and liquor is poured over the boobs or chest of the person.

A second person then sucks or licks the drink off the person laying down.

Often it is done between people of the opposite sex.

To spice things up, you can add a really important rule.

Let’s say that during a body shot you cannot use your hands.

It makes the show a lot more interesting and exciting.

What Is A Boob Luge?

A boob luge might sound similar to a boob shot but it is in fact quite different.

In this body shot variation, a girl stands up and pushes her boobs together while someone else pours an alcohol drink between them and down the narrow cleavage.

As the drink flows down, a third person is waiting to drink it all in with his or her mouth right underneath the boobs.

Sometimes there are two people under the boobs.

It is all about team effort.

The girls are usually wearing bikinis or even topless for a boob luge.

What Are The Other Types Of Body Shot Drinks?

Body shots are all about being creative and teamwork.

It can be done off any body part you can think of and are comfortable with.

Drinking off someone’s body might sound a bit too much for some but if you want to ease into it, start by doing mouth-to-mouth shots.

In this case, person 1 takes a shot but keeps it in his/her mouth before transferring it to person 2 in a kissing fashion.

Another type of body shot is called a belly shot where a shot glass is placed on a belly button for another person to drink it.

It can also be done without a shot glass, meaning alcohol is poured directly into the belly button, which is then drunk by the second participant.

What Is The Best Alcohol For Body Shots?

It doesn’t matter what alcohol you use for body shots

Preferably something that isn’t too sticky for your body.

Tequila is the most common because you can use lime and salt with tequila shots.

But you can also do it with your favorite alcohol.

It could be whiskey, rum, vodka or literally anything else.

At The PIMP you can ask the staff for your favorite brand or check the menu to see what kind of alcohol you want to do body shots with.

How To Do A Body Shot?

To do a body shot is really simple and straightforward.

The process is always the same and simple but there are variations to it so keep that in mind.

There are a lot of games you can play to make a memorable and epic body shot party.

Here are some examples of body shot games:

There is plenty of other body shot drinking games out there.

But these 3 should give you an idea of what’s possible.

You’re invited to come to The PIMP to try some of them.

When booking a VIP room with us, you can do body shots off our beautiful models. 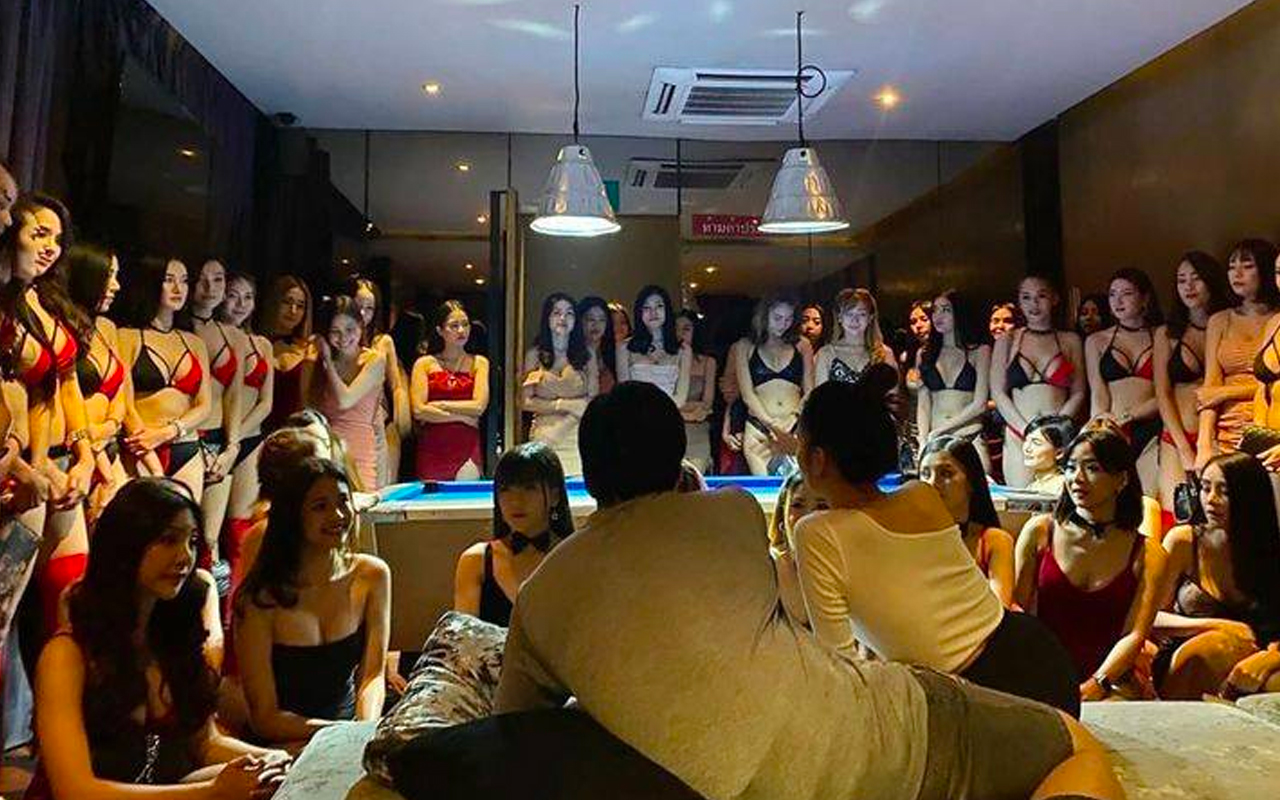 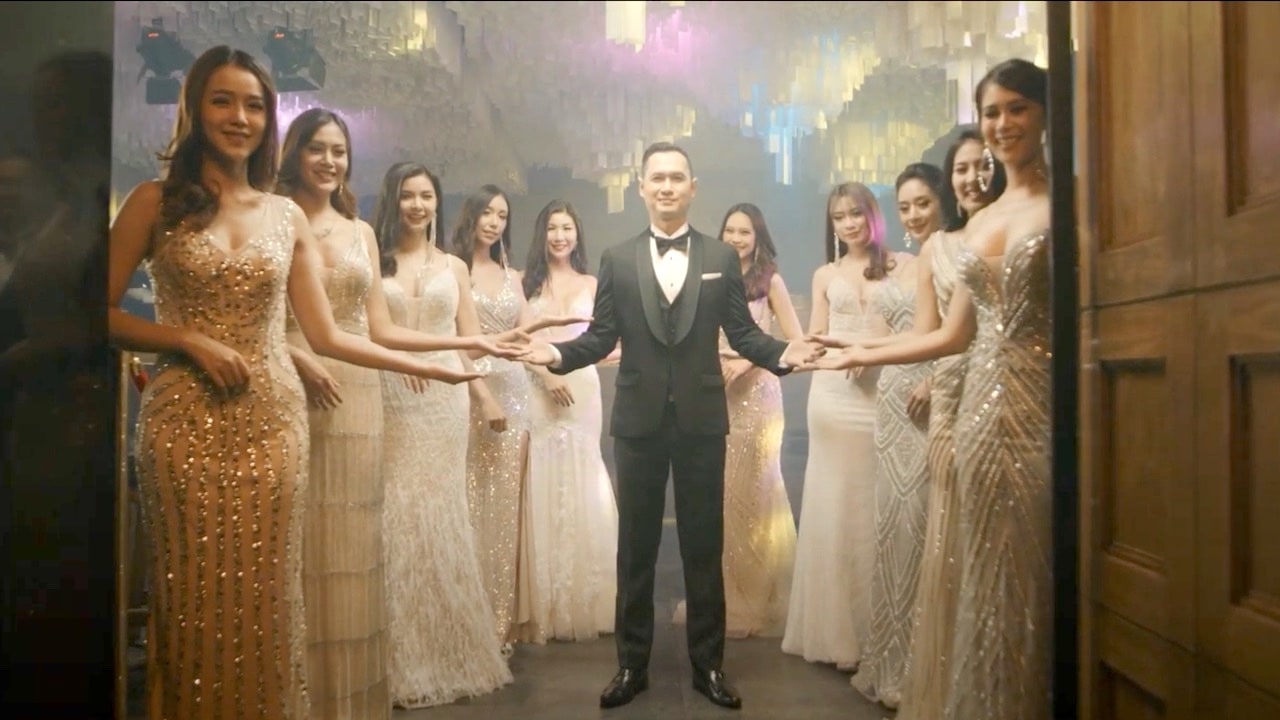 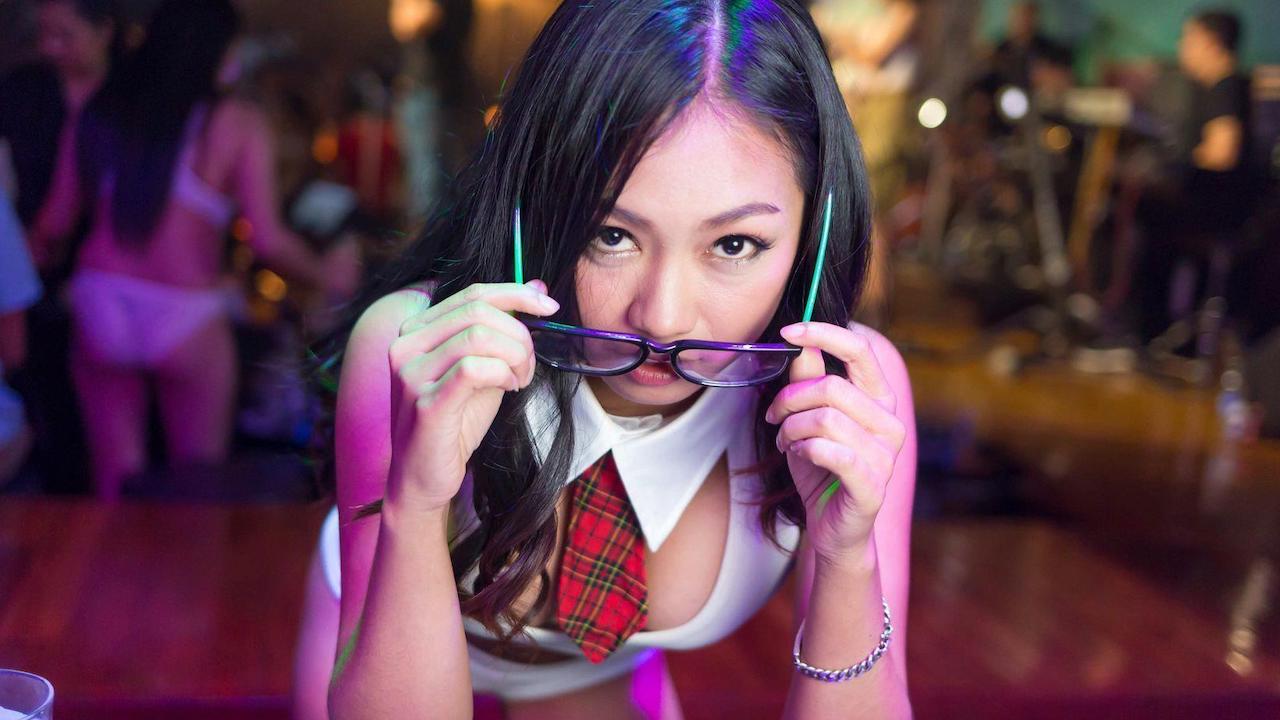