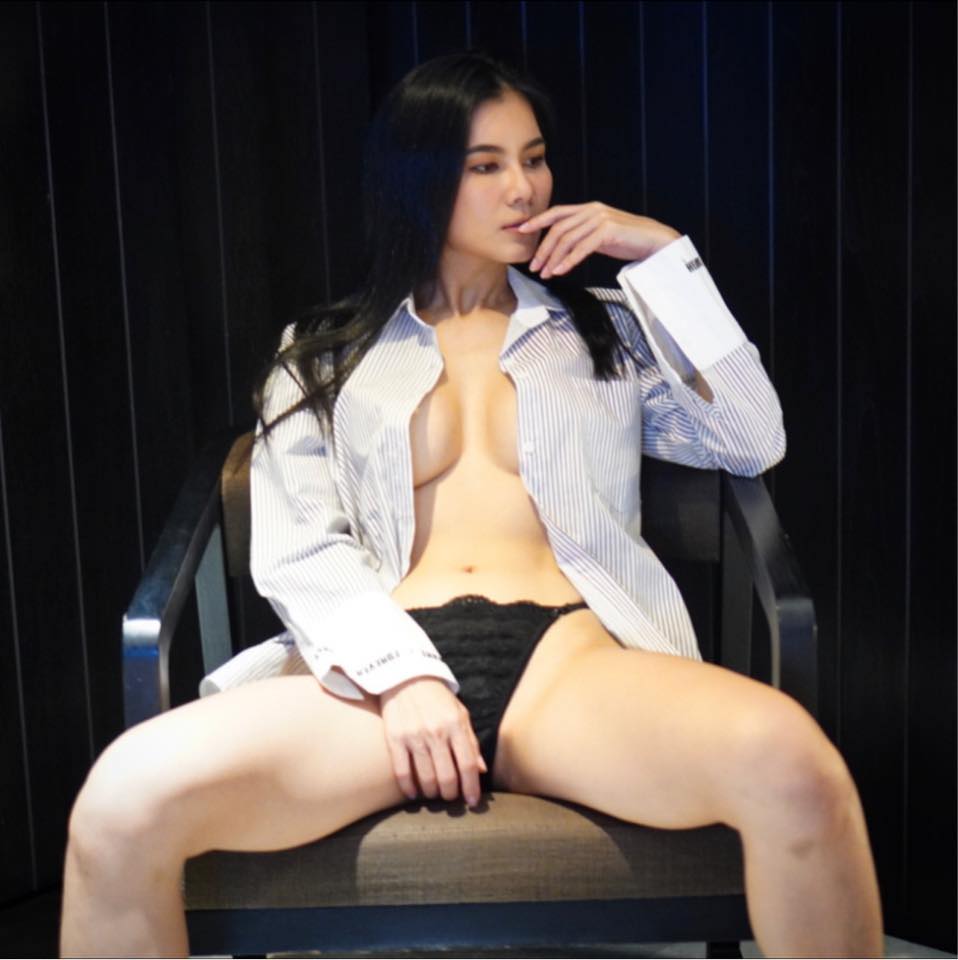 At least in other parts of the world.

When Thai authorities learned of her fame in the pornographic film business, they summoned her to court.

But this controversy attracted considerable attention and gave her an even greater celebrity.

This, as well as her subsequent marriage to a wealthy American Sugar Daddy a few years later.

Both incidents made headlines in Thai media, but they just increased her popularity.

Nat, who is now stunning, avoids any controversy.

She performs sexual performances in clubs throughout Asia, notably The PIMP Bangkok.

Oh, and her hot car wash competition act is legendary.

If you haven't seen it yet, you should look it up on YouTube.

She is also a well-known online personality who posts lifestyle and fitness material on her social media sites, which have a combined following of more than 2 million people across all of her profiles.

Kesarin's OnlyFans is the only option to see her private images.

She publishes there nearly every day and only maintains the hottest material for her followers.

Check many other Sexy Hot Thai Models available for VIP private parties every night at the Pimp Exclusive Club.

And the time of your life, book a private party at the club with our team of sexy Thai girls. 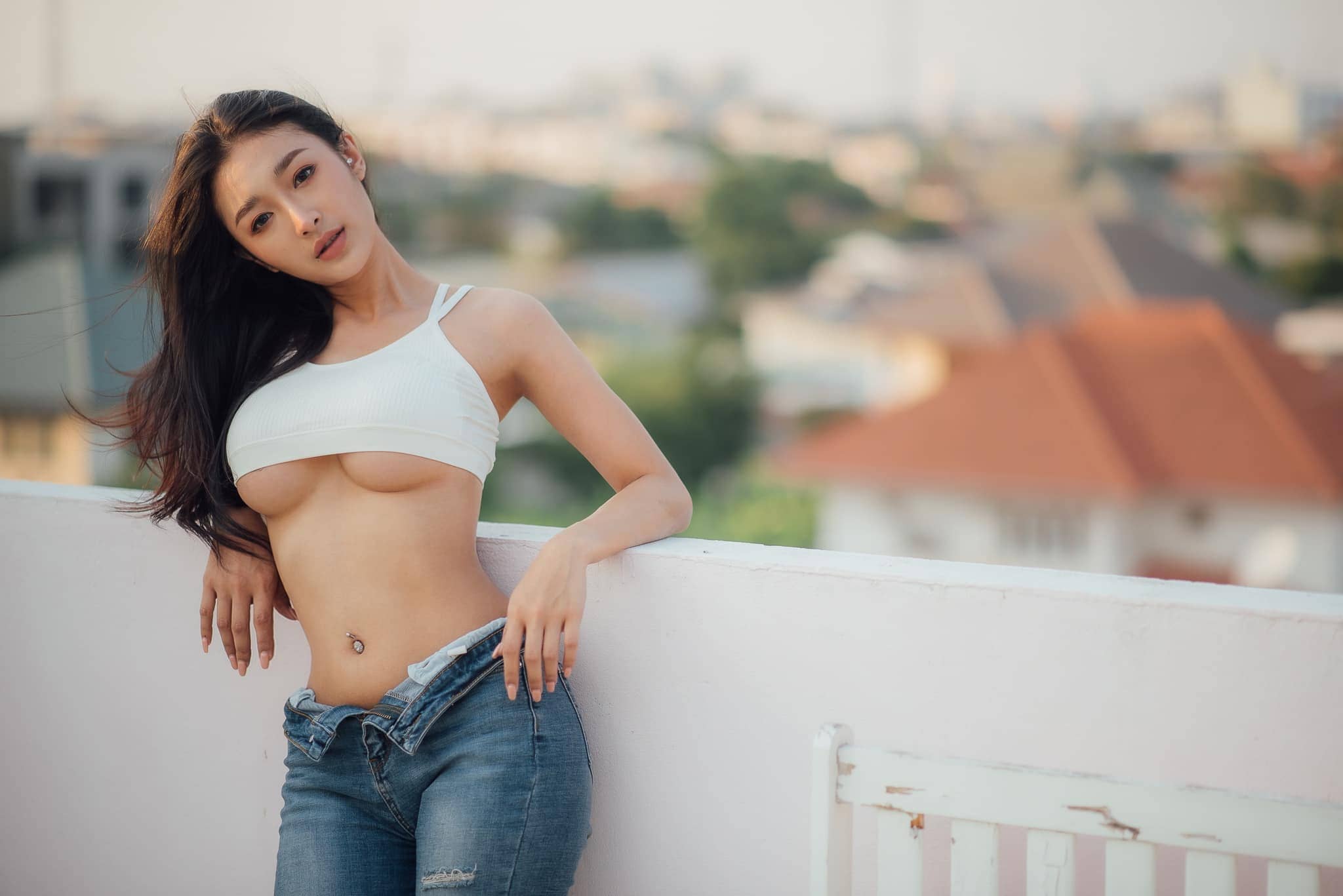 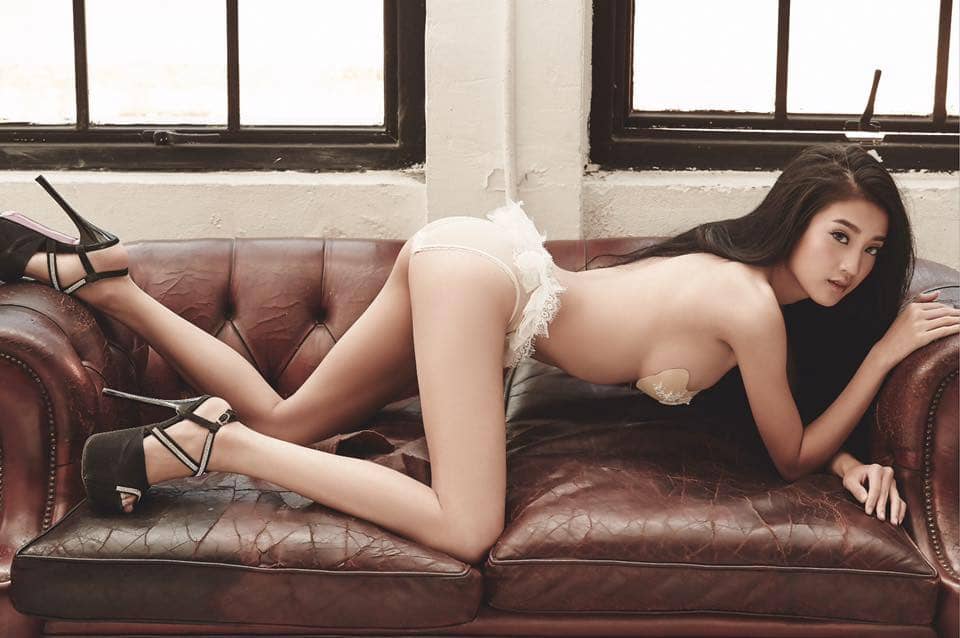 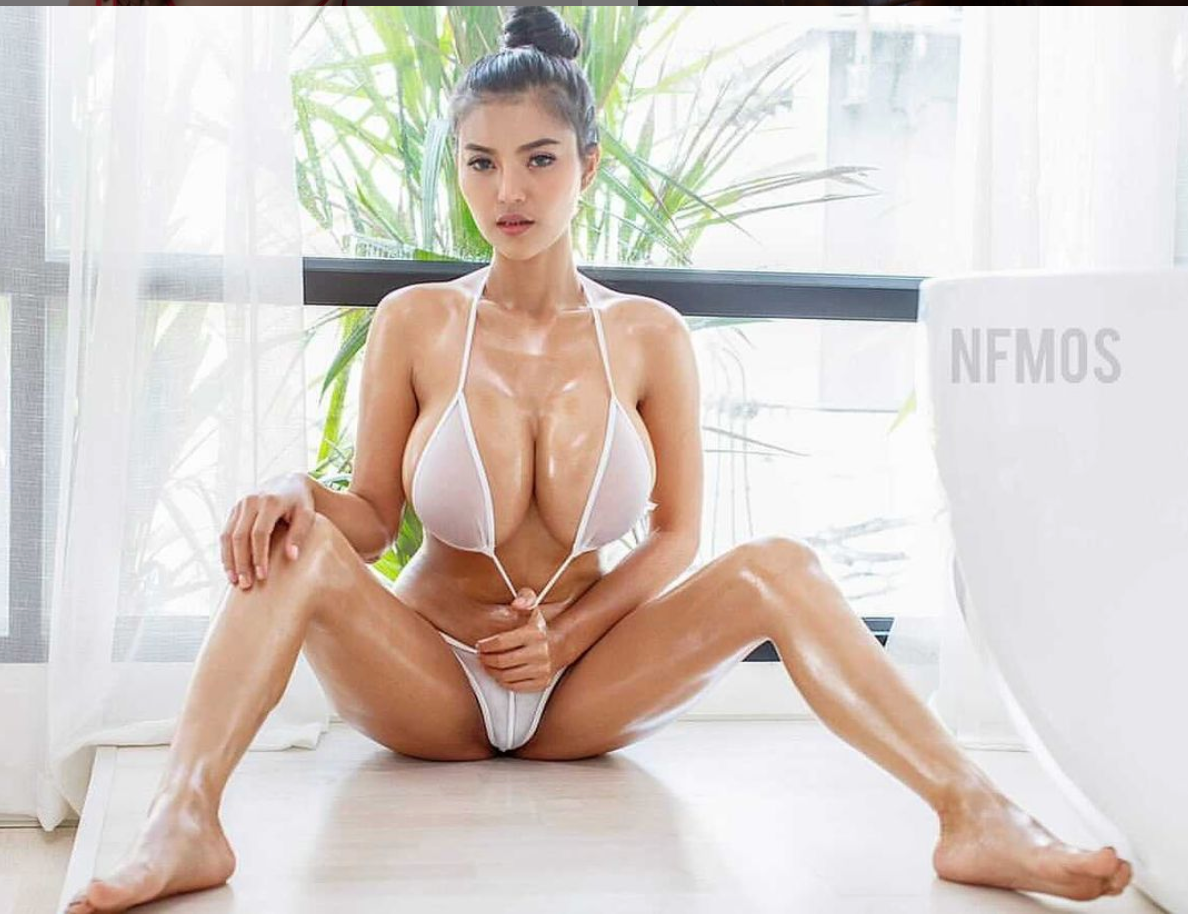